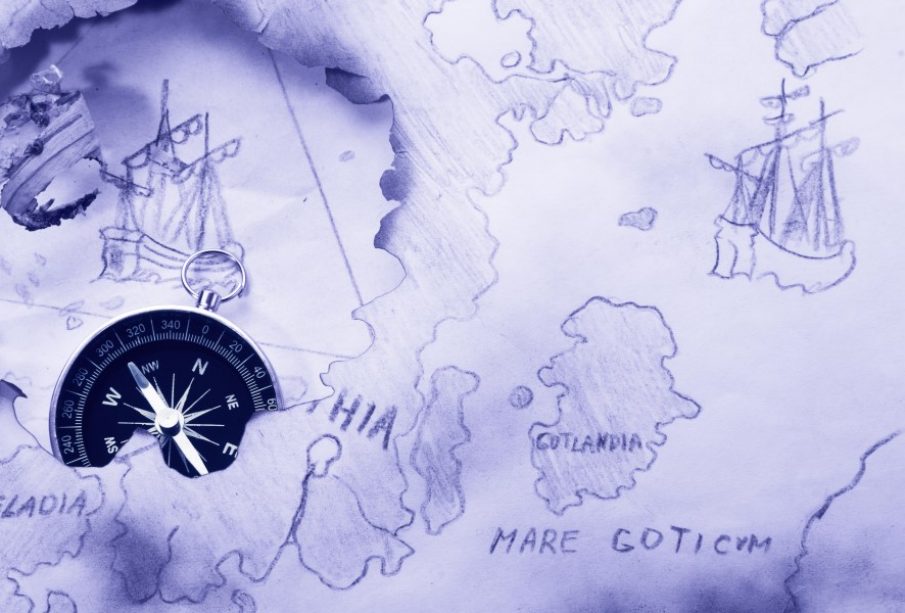 What scientist has to say behind the disappearance of ships and planes in the Bermuda Triangle?

Some people believe that there may be some supernatural power or aliens behind such mysterious disappearances. Scientist Karl Kruszelnicki declared that the disappearance of planes and ships without any traces in the area between Bermuda, Florida and Puerto Rico has nothing to do with supernatural powers, but it is mainly due to the bad weather or some human errors.

Karl Kruszelnicki has done a fellowship at Sydney University and tried to find out the reason behind the disappearance of planes and ships in the Bermuda Triangle. In his research, he found that in the year 1945 on December 5th, five fighter planes of US Navy were flying over the Atlantic Ocean and while these five fighter planes were over the Bermuda Triangle all of them lost their radio contact and got vanished.

After that, neither the trace of the planes nor their 14 crew members were ever found. Similarly, there have been many incidents when planes and ships disappeared without leaving any traces of the incidents. In the year 1918 in March, the USS Cyclops disappeared when it was on a voyage between the West Indies to Baltimore. The Cyclops was 550 feet long and there were about 306 people in the Cyclops.

Some theories regarding the disappearances

Apart from that, there were about 11,000 tons of manganese on the ship when it was traveling to its destination at that time. The Cyclops has already traveled between the Baltic Sea, the Caribbean, and Mexico. It was also used to carry coal throughout the world and due to its supply, it helped people all over the world. Moreover, in the year 1917 when America entered World War I, the Cyclops played a great role and become one of the most essential naval assets.

So, it was speculated at that time that a German raider or submarine sunk the ship but has not been proved as the German authorities have denied these accusations.

Still, over the years, many scientists have tried to find out the reason behind these mysterious disappearances, but nobody has found the exact reason for these disappearances.

Common myths include the presence of electronic fog, methane gas. Hexagonal cloud, and air bombs in the area. Some people also believe that it is the home to the Sargasso Sea, which is a strange area bounded only by water currents. According to Handy, you should not believe any theory until it has been proven by science as it only breeds misinformation and confusion.

Mark Roemer Gives You Tips on Winterizing Your Home

Web.com Reviews Looks at Signs That Will Help You Recognize a Child ...