Home›Lifestyle›Fashion›Muslim fashion is on-trend, forcing its way into the luxury world
FashionLifestyle

Muslim fashion is on-trend, forcing its way into the luxury world 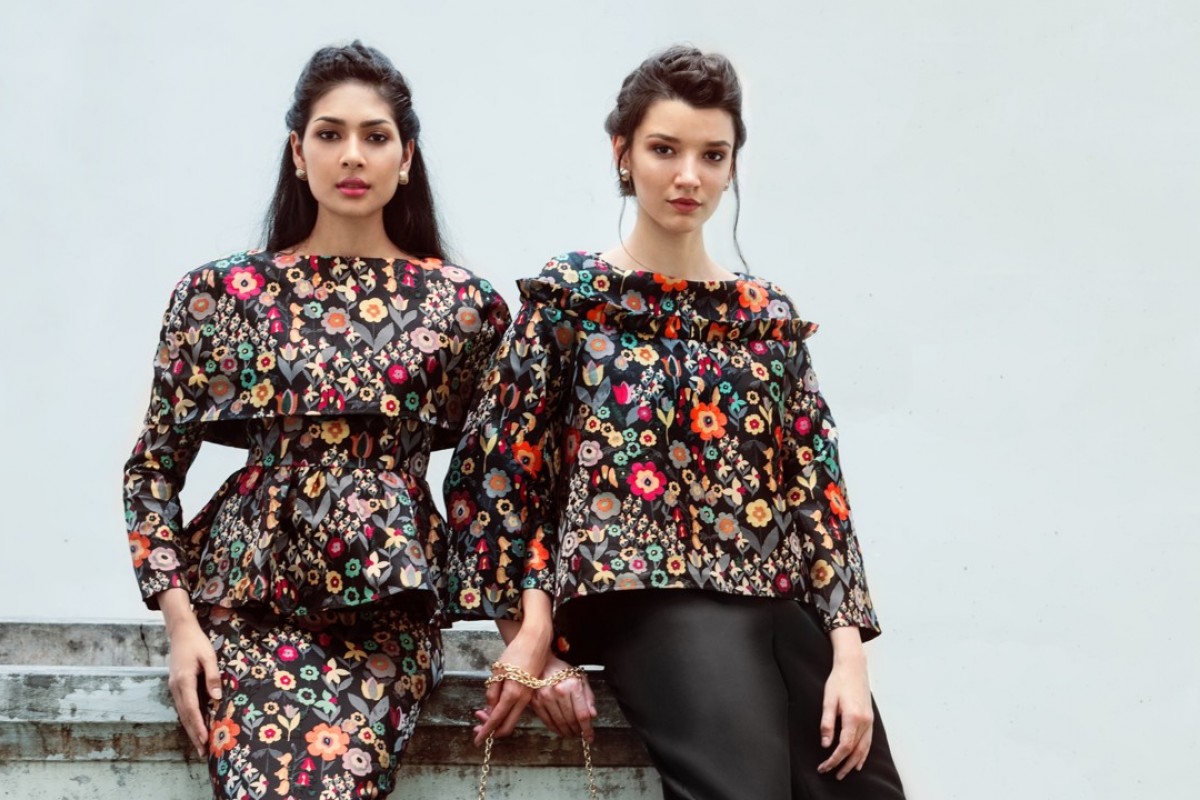 Muslim fashion is becoming popular in fashion by the day.  A more conservative and covered looks is now as trendy as Saint Laurent’s plunging necklines and Jacquemus’ short-shorts.

The global modest fashion market is already worth billions and this figure is only set to increase. The term modest fashion is typically used to describe clothing that covers rather than accentuates the shape of the body.

The modest fashion collection include hijabs and burqas, as well as tops, trousers, jackets and dresses that feature a modest cut.

Aside from being one of the fastest-growing markets, Islamic fashion is also on its way to be the most lucrative with Global Muslim clothing and apparel market is now estimated at $270bn (£207bn) and is set to rise to $360bn (£275bn) by 2023, according to a Reuters report

The Muslim fashion is essentially not only for the Muslim women. They can be worn by any other community women across the world. The modest outfits come with a perfect modern look. They are designed with amazing fashion style perfect for trendy women of the modern generation.

DKNY’s has entered into the modest fashion by introducing its first ever Ramadan Summer 2014 collection which is styled by two Middle Eastern women Yada Golsharif and Tamara Al Gabbani, since then there has been a splurge of top fashion brands entering the fray.

The collection has included long, flowing dresses, skirts, and jumpsuits; long-sleeved shirts, coats, and even a three-quarters-length leather jacket. The whole collection was effortlessly chic, fresh, and elegant, and inspirational for Muslim women looking for ways to be fashionable and modest at the same time.

Dolce & Gabbana has joined the trend and rocked the runway in 2016 with its collection and permanent range of loud and luxury abaya. The abayas and hijabs of the collection have came in sheer georgette and satin weave charmeuse fabrics with D&G signature lace.

H&M featured Mariah Idrissi as its  first Muslim model wearing hijab in a viral video. On the other hand, Uniqlo has cooperated with British-Japanese designer Hana Tajima to create their LifeWear collection.

Debenhams has also became the first department store to sell elegant hijabs on the high street while collaborating with a Muslim-run company, Aab. In addition, Macy’s has announced that it will soon sell products reserved for Muslim women.

Nike has also introduced a sports hijab to their range which has become one of the most searched-for clothing items in the world to cater for  inspiring athletes.

Moreover, Michael Kors has launched a new headscarf as part of its Spring 2019 collection directed to Muslim customers in the Middle East. The garment was  a black lightweight fabric, printed with olive green, beige, and white floral motifs. The collection also includes a woven kaftan and lace-up sneakers.

In 2017, London has seen first ever Modest Fashion Week (MFW) with  more than 40 designers from around the world showcasing scarves, hijabs and loose-fitting maxi dresses. The runway space for modestly-attired models has increased rapidly in recent years presenting a diverse collection of luxury and contemporary modest fashion brands.

It is expected that there will be an increasing number of  big brands and marquee events celebrating modest fashion. Modest fashion is now an industry that’s rising in popularity while simultaneously trying to eradicate stereotypes.

Going through a rough breakup phase? Try music to ease your pain