ALL YOU NEED TO KNOW ABOUT NJ AYUK AND HIS LIFE 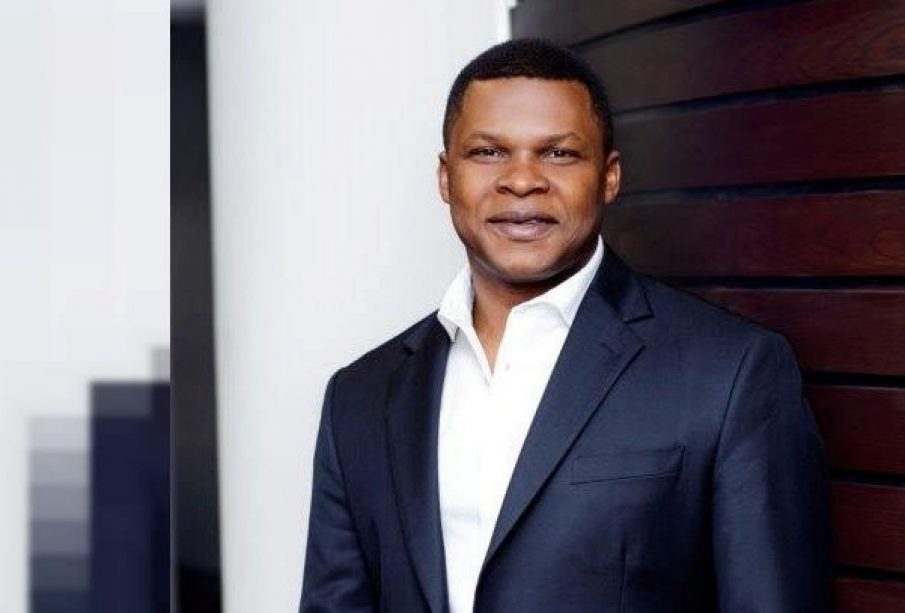 Mr. NJ Ayuk is the new CEO of the Centurion Law Group, which has offices in South Africa as a pan-African law and consulting company. In turn, the organization has a global reach in countries such as Equatorial Guinea, Nigeria, Cameroon, and Mauritius. When we look at his high-end background, he has advised some of the significant firms around in their investment strategies, setting up joint ventures and corporate structures, restructuring, licensing, and related tax issues. He has also advised on OHADA regulation, oil and gas, electricity, local content creation, arbitration, contract negotiation, governance, and other matters related to Africa’s energy sector.

NJ Ayuk is mainly involved in the phase of structuring, reconciling, and conducting those critical sectors, such as refining, mines, LNG, and other natural resource ventures. Some of the prominent private operators in countries such as Equatorial Guinea, South Sudan, Uganda, and Angola, Congo-Brazzaville, Nigeria, Senegal, and other sub-Saharan countries constitute his broad client base. He has some great experience in arranging and negotiating contracts for PSCs, EPSAs, JOAs, service agreements, negotiations, oilfield operations, and exploration, while also dealing with issues related to regulation, pipeline, and maritime transport.

When we look at his most recent work in these areas, he has given his expertise since consulting Senegal’s Ministry of Petroleum and Resources, South Sudan’s Ministry of Petroleum. And, also in Equatorial Guinea’s Ministry of Mining and Hydrocarbons on all their relevant policies and plans for implementation strategies. He has also ensured his vital presence in most of the significant initiatives and ventures that, in recent years, seek to support the energy sector in Africa. Okay, this involves the drafting process for the first discovery and production sharing agreement in South Sudan and the launch of the offshore gas mega-hub in Equatorial Guinea in 2019

While Nj Ayuk Centurion Law Group has already collaborated with the United Nations, he has used the same experience in dealing with various issues of legal reform, problems of the rule of law, as well as educating pro bono African judges, prosecutors, and lawyers. Nj Ayuk also maintains his active participation in workshops and conferences unique to the area while being an involved speaker and moderator. He was the one who wanted to carry the African legal industry to the 21st century and founded Centurion Plus, one of the first lawyers and on-demand attorneys in Africa, to promote the level of all companies and investors in their legal advisory teams.

It has been there since 2018, where he served as the African Power Chamber’s executive chairman. It is where he guided initiatives across the continent to improve domestic ability while pushing for a more efficient and centralized African energy industry.

Nj Ayuk Centurion Law Group has been published in the Chambers, Who’s Who Legal, and Forbes Magazine.  And, it is also the publisher of some of the best-selling sectors, Giant Barrels: African Oil and Gas and the Search for Prosperity. Further, it looks through the African oil and gas sector account while offering a better and more holistic image of the numerous advantages of productive African economies and e. His graduation from the renowned University of Maryland College Park was completed as we think about his studies, and he also received a JD from William Mitchell Law School in the USA. He also earned an MBA from the Innovation Institute of New York.

NJ Ayuk has some great experience in arranging and negotiating contracts for PSCs, EPSAs, JOAs, service agreements, negotiations, oilfield operations, and exploration, while also dealing with issues related to regulation, pipeline, and maritime transport. And his business was also active in LNG trading and shipping in more than 15 African countries.

Why Senior Citizen Health Insurance Is A Necessity In 2020?